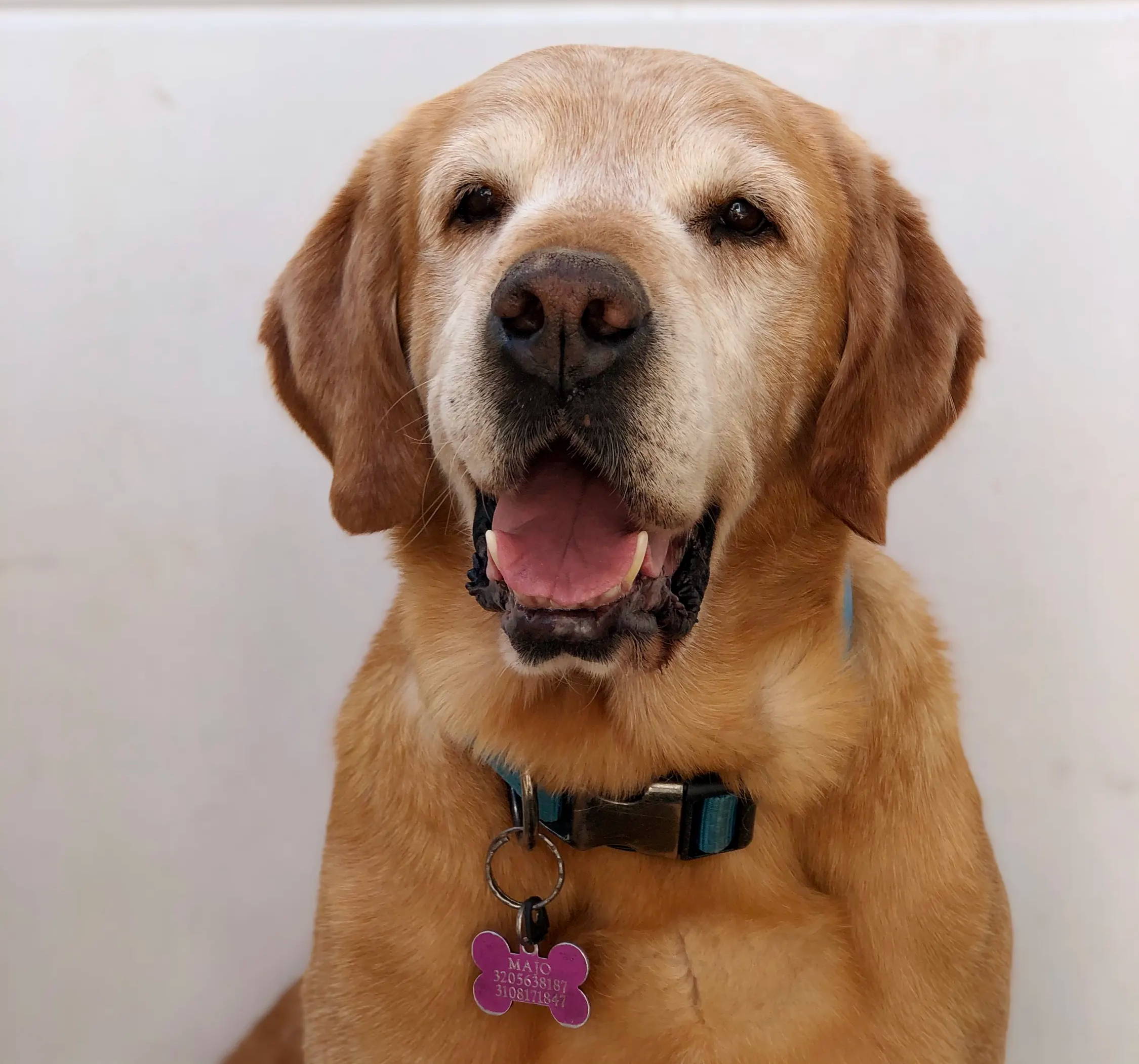 A seizure occurs when the body loses normal control of nerve impulses and neurological function, resulting in the rapid firing of nerves, leading to convulsions, shaking, and sometimes involuntary urination or defaecation.

Seizures, although not dangerous in themselves, can be very unsettling and unnerving, both for pets and for pet parents.

Epilepsy is the most common cause of seizures, but two other important causes are poisoning / intoxication, and brain tumours.

Epileptic seizures generally last less than a minute. During this period a pet is unconscious, and after they wake up they will not remember the seizure, but will usually feel strange, unsettled and confused. Epileptic seizures by themselves are usually not dangerous, but should be treated if they are occurring regularly.

Epilepsy is more common in dogs and cats, and some breeds such as Labradors and Beagles are more prone to epileptic seizures.

Seizures due to poisoning or brain tumours can last longer than a minute, and are much more dangerous.

What should I do if my pet is having a seizure?

The first thing to remember if your pet is having a seizure is that they can't control their movements. Seizures usually affect the whole body, but can be partial, where only some of the body convulses.

In either case, make sure your pet can't hurt themselves during the seizure (for example by falling or knocking over furniture), but otherwise leave them and allow the seizure to pass.

The natural tendency is to want to help reassure a pet having a seizure, but this can actually make the situation worse. You should not put anything in a pet's mouth while they are seizuring, and any patting or attempts to soothe them may actually stimulate the nerves, potentially lengthening the seizure.

Lastly, it's important to remember that they are not in control of their movements, and a pet having a seizure could accidentally bite or scratch. Give them space, and let the seizure pass.

What should I do after the seizure?

If this is the first time your pet has had a seizure, you should contact your veterinarian for advice. They will usually recommend a checkup and tests including a blood profile and possibly diagnostic imaging to make sure there are no underlying diseases or causes that should be treated.

If you suspect your pet may have been poisoned or eaten a toxin you should always take them to your closest veterinarian for examination and treatment. Early intervention is vital for animals who may have eaten a toxin.

What treatments exist for epileptic seizures?

There are a number of excellent anti-seizure medications which can completely resolve or greatly reduce the outward signs of epilepsy. However, use of medication is on a case by case basis, and some pets who only have rare seizures may not need to be on medication. Your veterinarian will discuss the benefits and negatives of different treatment options, and work with you to decide what is best for your pet.

What is the long term prognosis for pets with epilepsy?

In general, dogs and cats with epilepsy can be very successfully managed, and go on to live normal, happy lives. Seizures should be monitored, and if you notice your pet is having more seizures you should contact your vet to discuss. 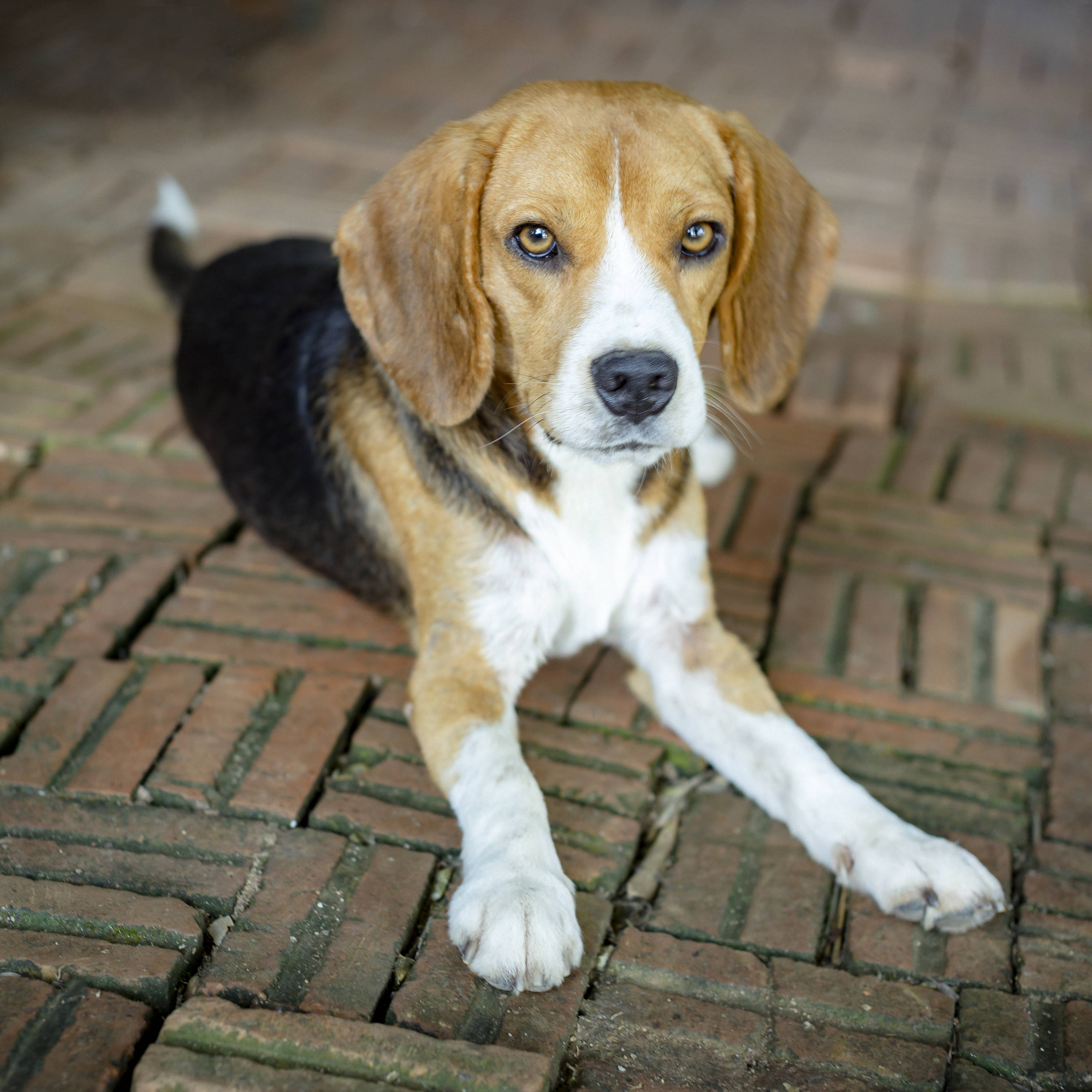 ENG中
ENG中
New to Vetopia?
Create an account with us to view your order status online. Your details can also be saved for faster checkout.
SIGN UP TODAY
ALREADY REGISTERED? SIGN IN
CustomerHub